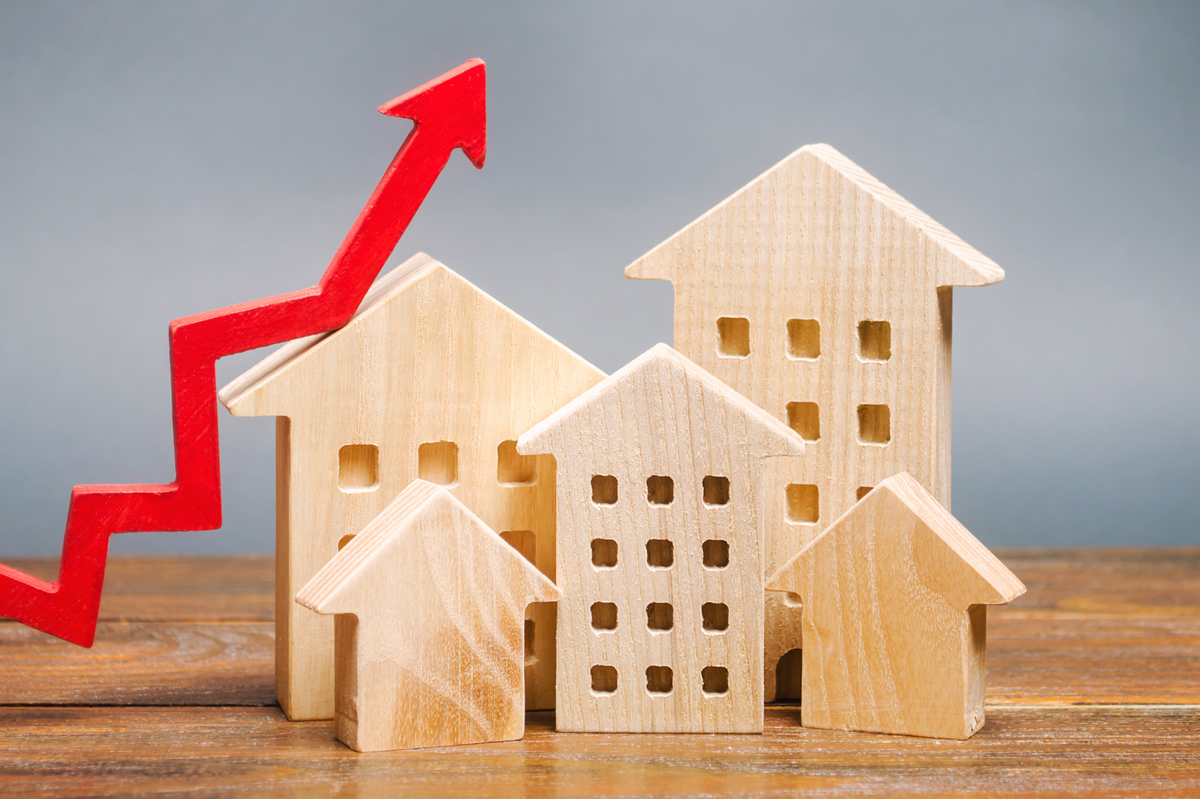 The latest House Price Index from Zoopla shows that UK city house price growth has hit a two year high of 3.9%. In addition, figures show that housing demand was up 26% over the first few weeks of this year compared to the same period in 2018 and 2019.

This means that city house price growth is at a 2 year high. HMRC data shows that in December last year sales were 11% higher than the same period in 2018

Northern regions registered stronger price growth throughout 2019 than many of the southern cities, although there are signs that the spread of price growth across the country has been narrowing in the last few months.

A summary of factors including house affordability, position in the current housing cycle, time to sell and price achieved indicate cities where the momentum in growth over the last quarter of last year will carry into next year.

According to Zoopla, Nottingham, Edinburgh and Glasgow rank as the top three cities with the strongest prospects for 2020 indicating that they will be towards the top of a relatively narrow range of price growth this year.

An examination of market fundamentals by city – including housing affordability, position in the current housing cycle, discounts to asking price and time to sell all indicate cities where the momentum in growth over the final quarter of 2019 will likely carry over into 2020. The ranking for all cities is shown in Table 2 along with the current annual growth rate.

Nottingham, Edinburgh and Glasgow rank as the top three cities with the strongest prospects for 2020, indicating they will be towards the top end of a relatively narrow range of price growth this year. During the four weeks to January 20th this year, the demand for housing has ‘bounced’ with a 26% more people looking for a home than the same period in 2018 and 2019. In fact, all cities apart from for Belfast have recorded an increase in demand compared to the last 2 years.

Demand for housing in Edinburgh remains strong overall with 6% annual growth in prices over 2019. However, demand has levelled out in the first 4 weeks of the year compared to the last 2 years.

If you would like to take advantage of the predicted growth this year by investing in property in Edinburgh or Glasgow, talk to us at The Mortgage Hub about securing the best mortgage for your circumstances.