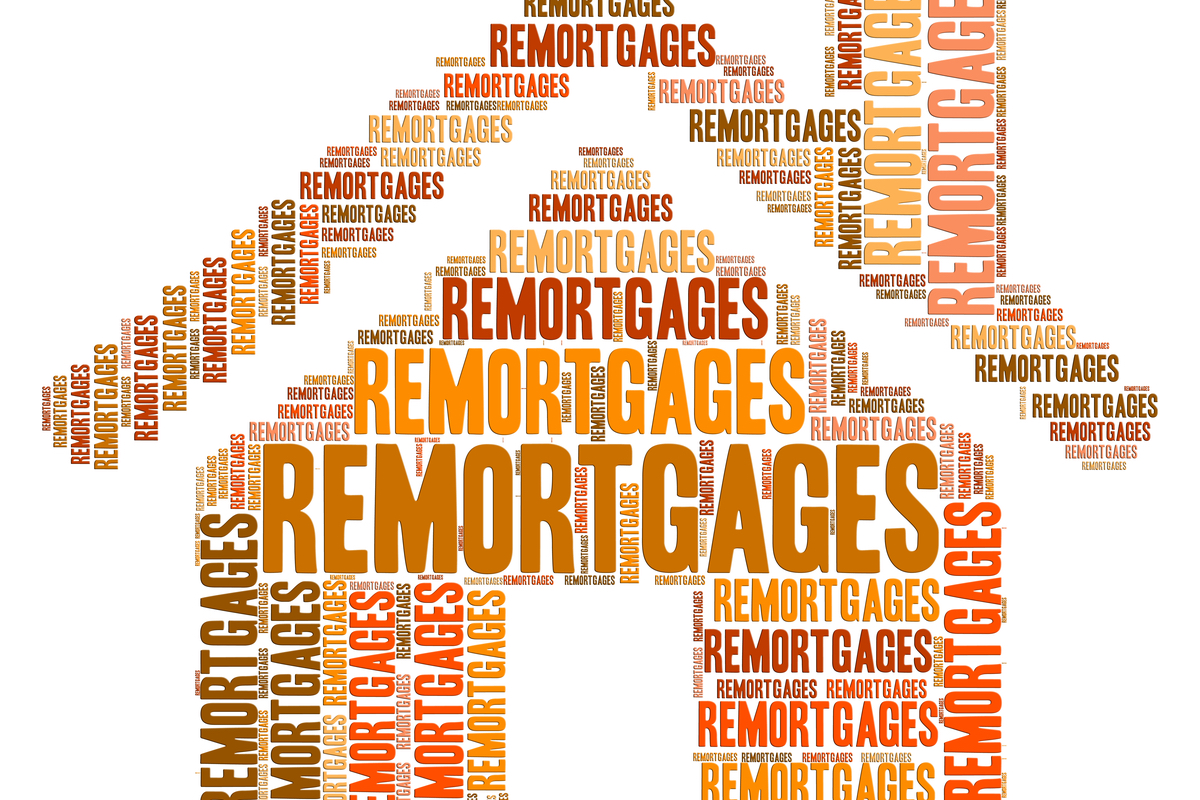 If you are considering remortgaging, you will be among a soaring number as homeowners are taking advantage of lenders’ end-of-year price war. In fact, we have now hit a two-year high.

You could lock in a good deal in time for 2020. In October, a total of nearly 38,000 mortgages were approved for those switching to a new deal – this is up 12.7% on October 2018 according to UK Finance. In addition, the number of mortgages approved for house purchases has risen 3% year-on-year to nearly 47,000 against an Election backdrop.

As we move towards 2020, lenders are competing for the business that’s out there and as a result, there are some incredible deals to be had. The last quarter of the year is typically busier for remortgaging as banks and building societies try and win over new customers and hit their lending targets. This encourages people who are on the lenders’ standard variable rate (SVR) to remortgage and because people have previously taken out a fixed deal at the end of the year many people are coming to the end of a fixed term.

This uplift in the mortgage market tends to offset a subdued market for lending to people buying a home at the end of the year and waiting until more homes are listed for sale in the spring.

Several lenders are offering incredible fixed two year deals for those with a 40% deposit as well as great deals if buyers have a 25% deposit. Rates are slightly higher for those who want to fix for five years and several lenders have five year fixed rates below 1.6%.

Activity is expected to pick up once Brexit is finalised.

Talk to us at The Mortgage Hub if you would like to talk to us about remortgaging and taking advantage of the current deals available.