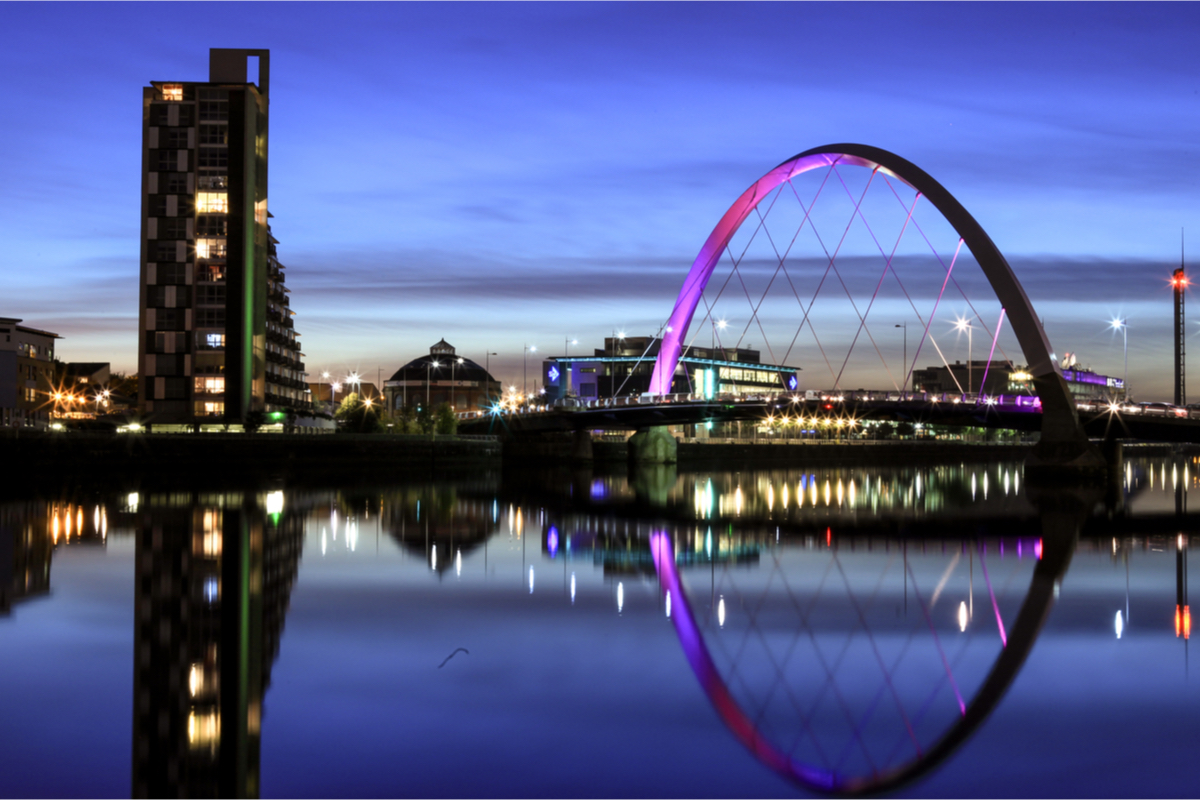 According to the latest PwC Good Growth for Cities Index, Aberdeen and Edinburgh are two of the best cities in which to work and live in the UK and Glasgow is the most improved city.

The Index is based on a total of 11 indicators that demonstrate there’s more to life, work and wellbeing than GDP alone. It measures 42 cities across the UK in its national index in health, employment, income and skills, housing affordability, commuting times, environmental factors, income inequality, and the number of new business start-ups.

The Index uses statistics on income, jobs growth and skills development opportunities to assess how well a city is performing. Glasgow has increased in position from the last Index published due to its improvement led by a strong performance in the jobs metric where it was 11th out of 42 cities measured. In addition, Glasgow performed well with other factors including work-life balance, skills and income distribution. Recent statistics from Zoopla have also shown that not only is Glasgow one of the most affordable places to live in the UK with the strongest income to house price ratio, but is also the fastest moving property market alongside Edinburgh.

The top city in the UK is Oxford followed by Reading but of the three Scottish cities that made the Index; Aberdeen, Glasgow and Edinburgh, Aberdeen scored above the national average in seven of the 11 indicators due to improvements in health, work-life balance, housing and affordability and income distribution. It was also top in the UK when measuring house prices compared to earnings.

Edinburgh saw increases in five indicators including jobs growth, income and work-life balance but house price increases leading to a further fall in owner occupation meant that the earnings, house price ratio was below the national average. In addition, transport was the worst performing variable.

If you are looking to buy a property in Scotland talk to The Mortgage Hub about securing a mortgage for either a residential property or an investment opportunity. We’ll be happy to help.