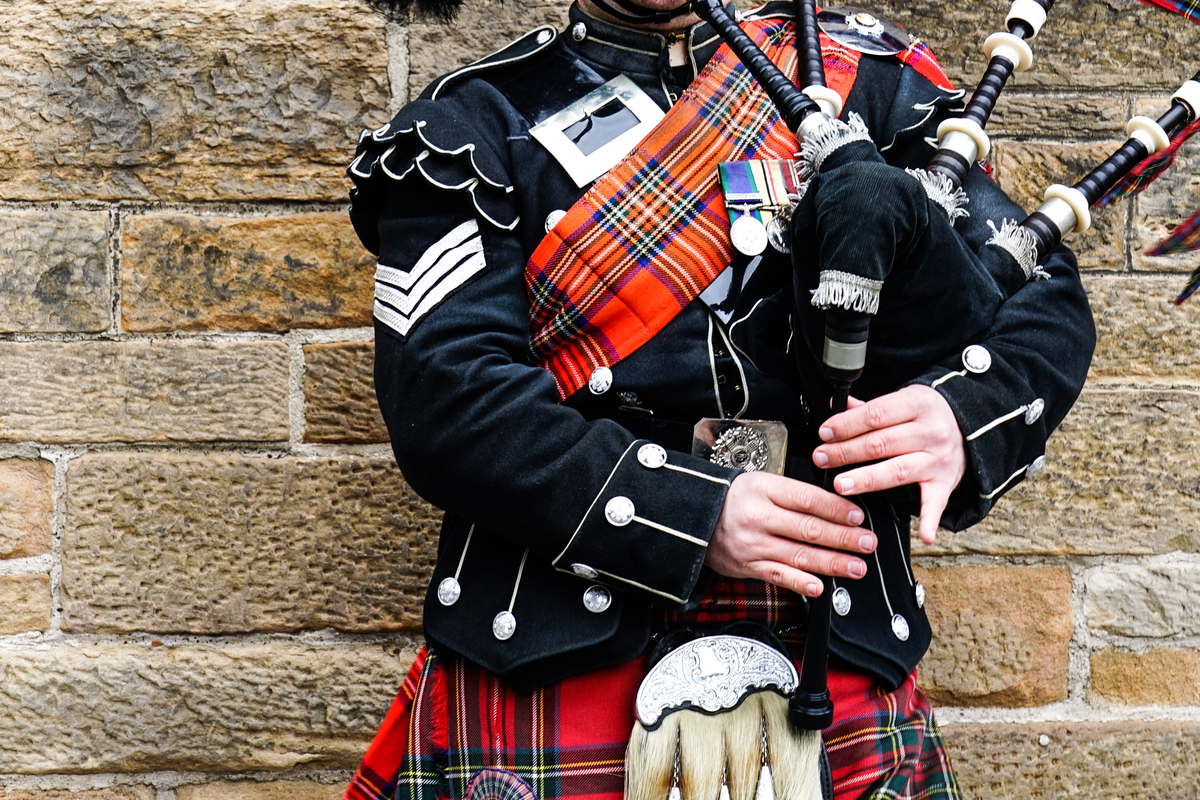 There’s good news for the UK property market as buyers appear to have returned to the business of buying and selling homes rather than holding off until after Brexit which has been delayed yet again.

According to HMRC, in September there were 101,740 homes bought and sold, a rise of 5% compared to August this year and 2.3% higher than in September 2018. This signals an end to subdued activity in what has been seen as a suppressed housing market.

There is usually a summer lull in the housing market as people put their plans on hold whilst children are off school and they go overseas on holiday. This usually results in a September increase in activity once the schools are back on and life gets back to the usual routine.

However, with the UK now facing a January Brexit deadline combined with a slowing economy this uplift in transactions hasn’t been as strong as it has been in previous years.

A return of buyers to the market will encourage more people who are thinking of moving up the property ladder and increasing the choice for those who want to buy a home.

Data suggests that the market is dominated by first-time-buyers as their numbers hit a 12 year high in August of this year. This demand will encourage people to trade up.

According to the latest Zoopla Cities House Price Index, house prices in UK cities rose by an average of 2.4% but this was 3.1% in Glasgow. In addition, property sales were fastest in Glasgow and Edinburgh with homes taking only around five weeks to sell.

In addition, Glasgow was one of only two cities in the UK (alongside Edinburgh) not to register a discount, with properties typically marketed as ‘offers over’ and selling for 6% to 7% above their asking price.

If you are considering your next move and would like mortgage advice you can trust, talk to us at The Mortgage Hub.