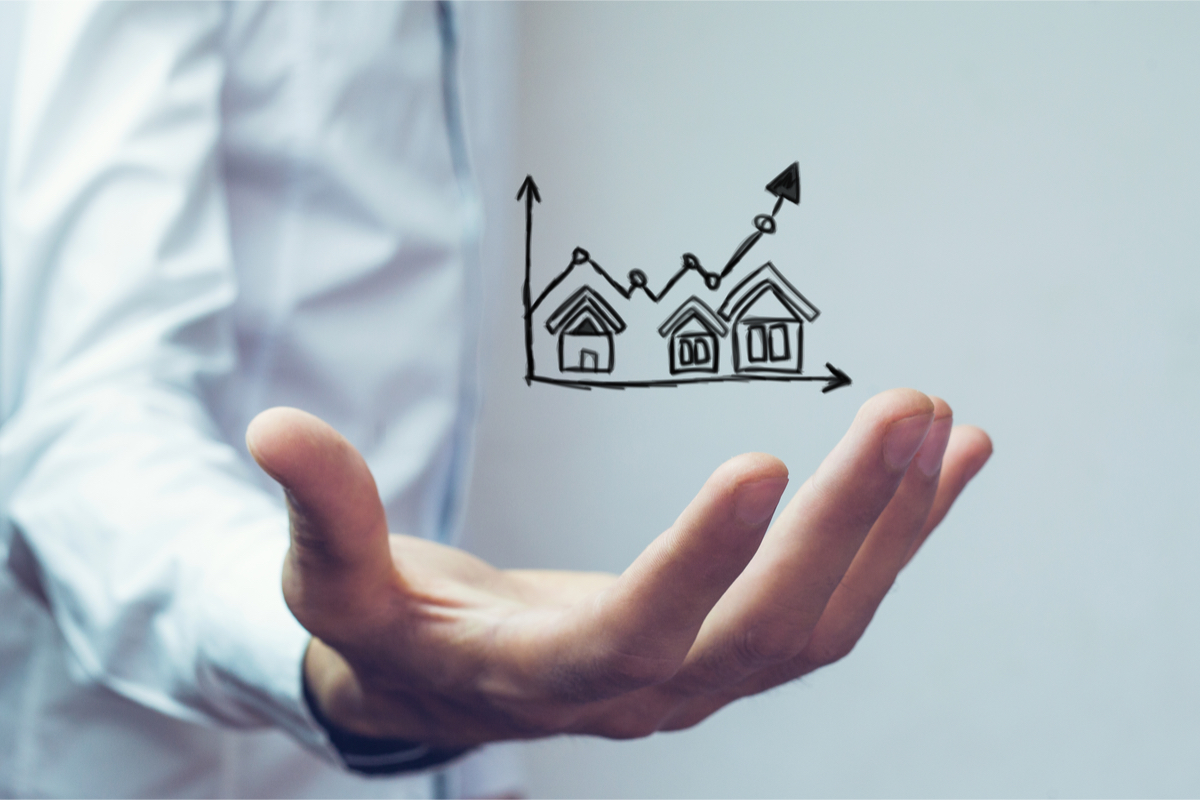 Official data shows that residential property sales in the UK were positive at the beginning of the year, with a rise of 0.8% between December and January. Figures suggest that despite Brexit uncertainty, the housing market is actually quite stable and this could be set to improve once those who are ‘sitting tight’ over Brexit fears begin to look at moving after March 29th.

More surprisingly, figures show that non-residential property transactions increased by 0.2% between December and January and were 2.4% higher than the same time last year. Year on year they increased by 3%.

Up until the middle of 2006 transaction counts had slowly risen, but this slumped following the financial crisis of 2007. This triggered a fall in non-residential transactions. There was a peak in 2009 following the end of the stamp duty holiday during which the lower tax threshold was raised to £175,000. There was also a peak in March 2016 which can be attributed to the introduction of higher rates on additional properties in April of that year.

Since then, there has been a general rising trend in property transactions. There is usually a non-residential pattern at the start of the calendar year, and another peak at the end of March when the financial year ends.

There are expected to be around 1.2 million home sales in 2019, as there have been in every year since 2013. This level of activity is consistent with a steady market, which is neither crashing nor booming. It is predicted that house prices should continue to rise slowly during the year in line with wage increases.

Political uncertainty and financial barriers such as stamp duty are still influencing some home owners to stay put and instead improve or extend their existing home.

If you are considering moving and would like to discuss your options, talk to us at the Mortgage Hub.