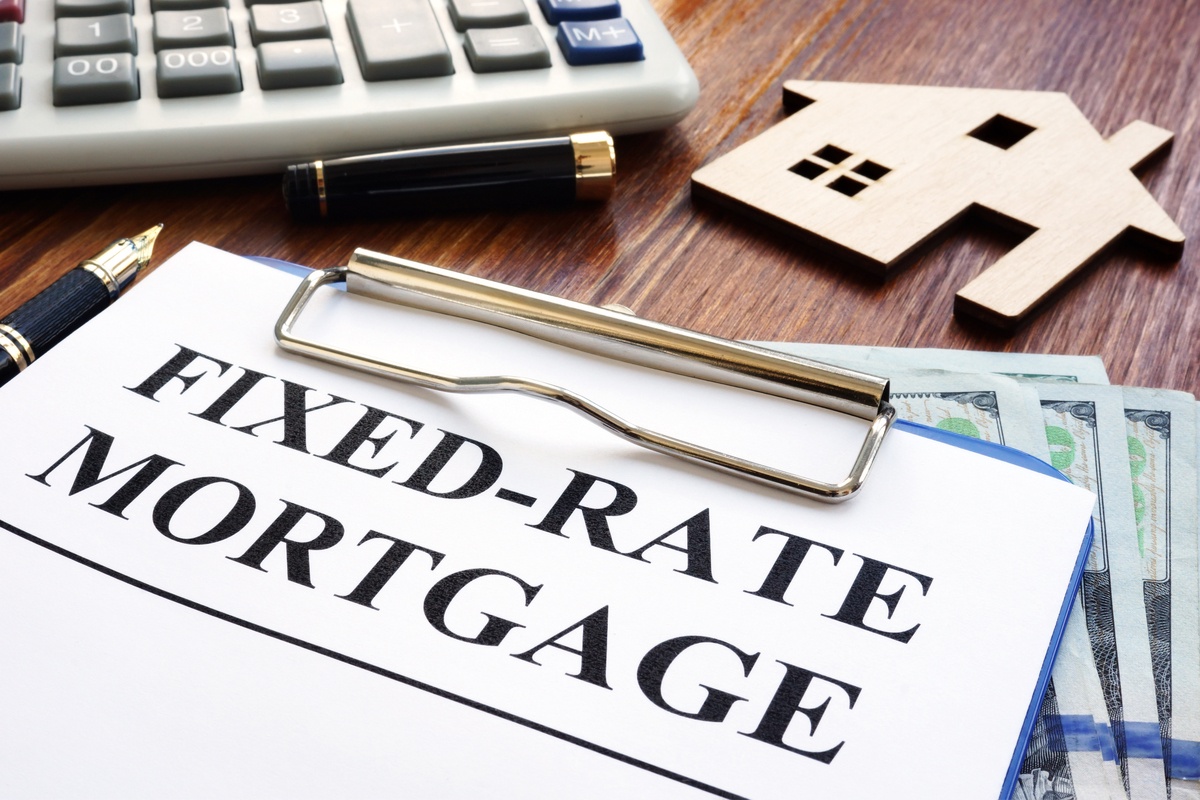 Economic uncertainty seems to be the order of the day and as a result, borrowers have started to look at protecting themselves from future turbulence in the economy.

Statistics indicate that there has been a slowdown in the property market, with fewer mortgage applications and a fall in house price growth when looking at 2017 and 2018 year on year figures.

Competition among banks has traditionally been centred around two-year fixed rate deals, but with short-term deals at historic lows they have now shifted the focus onto those willing to lock their lending in until 2024.

Those willing to fix for five years can now access loans with interest rates of less than 2%. Research from data provider, Moneyfacts, has shown that competition between banks has intensified at the beginning of 2019 and the average two-year and five-year fixed rate deals have narrowed considerably.

The average two-year fixed rate mortgage has a 2.5% interest rate compared with 2.9% for a five-year equivalent. This percentage point gap is the lowest recorded since 2013, and even in 2016 this gap was 0.65%

Borrowers feel that with the impending Brexit in March, a two-year deal doesn’t offer enough stability to see them through turbulent economic times and that given only a handful of lenders offer three-year deals, a five-year fix is a much more attractive option.

As well as saving money by risking a rise in interest rates after a two-year deal has ended, by locking in your rate for longer you are avoiding paying multiple mortgage arrangement fees for the same property.

What could you save?

Although a two-year deal is likely to be cheaper in the short term due to the lower rate, the savings from fixing your mortgage for longer could be the vest value for money and well worth considering. You could save up to £5,000 by locking into a five-year fixed rate especially when taking into account arrangement fees when your two-year deal ends.

It’s worth remembering that there are also risks by locking in for the long term. If interest rates go down after Brexit you could be left paying more than you need to. Many customers in the past five years could have been better off taking out several two-year fixed mortgages and paying the extra fees, given the continued low interest rates.

With the Bank Rate already at 0.75pc, many industry analysts believe that there is little wiggle room to reduce rates significantly after Brexit, making the five-year fixed rate mortgage deals more appealing.