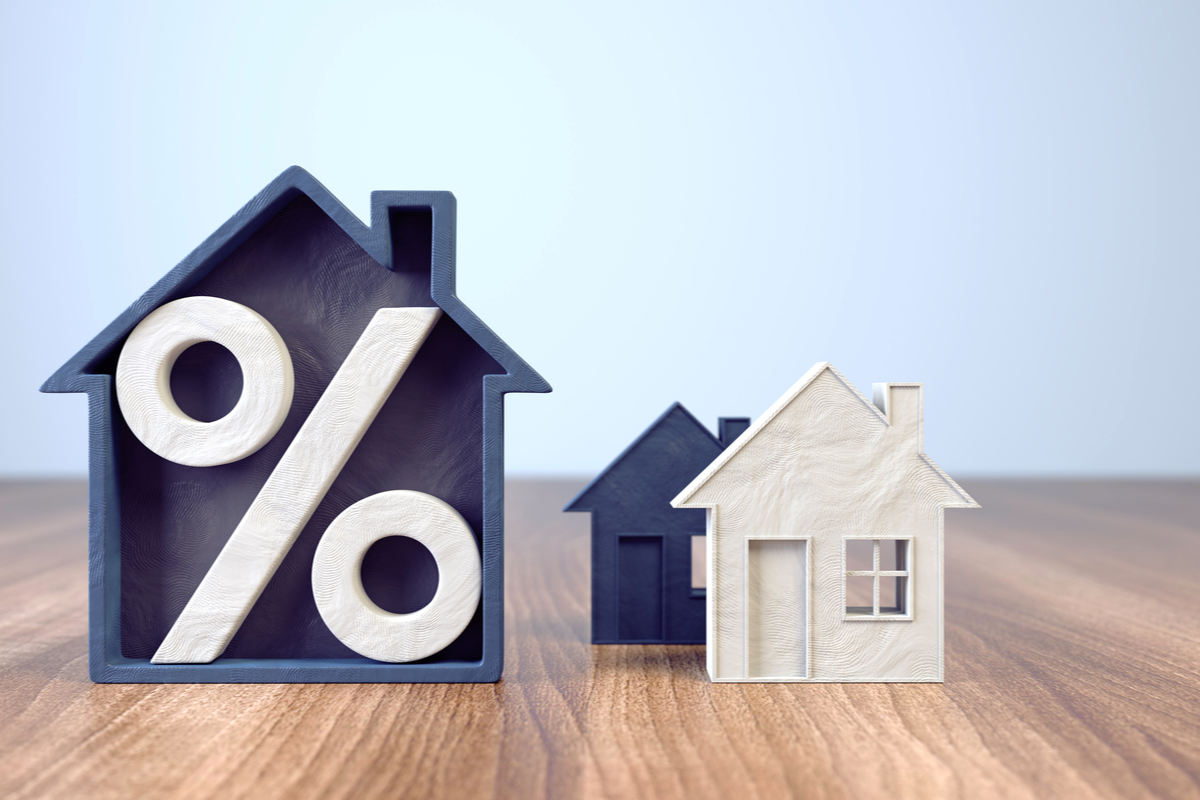 The latest data released this week shows that a total of 6,535 homes were purchased using the government’s help to buy mortgage guarantee scheme in the six months between April and September last year. First time buyers account for 84% of those taking out this type of mortgage and the total value of mortgages supported by the Mortgage Guarantee Scheme was £1.2bn.

What is the Mortgage Guarantee Scheme?

The Mortgage Guarantee Scheme was introduced in April 2021 and gave borrowers the opportunity to purchase a new home with a deposit of less than 10%. It can be used to buy both new build and existing homes and unlike Help to Buy it can be by both first-time buyers, home movers and those looking to remortgage. It isn’t available on buy-to-let properties, or second homes and it is only available on properties with a value up to £600,00.

The number of people using this scheme has increased significantly with data showing when comparing the total mortgage completion in each region, the scheme appears to have supported a larger proportion of mortgages in the South East and Scotland, but is lower in London, Northern Ireland and the North East.
The average value of a property purchased or even remortgaged through the Mortgage Guarantee Scheme was £196,702. The national average house price stood at £269,945. In terms of value bands, 27% of mortgage completions were in the lowest value band, 63% were on prosperities valued less than £200,000 and 24% were on properties valued above 250,000.

As for house types, the figures show that 34% of mortgages using the scheme were terraced, 28% were semi-detached and 22% were for flats or maisonettes. Detached properties accounted for only 8%.

Housing supply on the rise

According to Propertymark, January 2022 saw a sharp increase in the number of properties that were being listed for sale. The number of new instructions per estate agency branch went up from five in December to nine in January. After three months of decline, this is an 80% increase. Registrations from house hunters also went up and the good news for sellers is that, according to Rightmove, 37& of properties sold above asking price in January compared to 25% in the previous month. In comparison, January 2020 saw only 9% of properties sell above asking.

Whether you are a first time buyer, a second stepper or looking to remortgage talk to us at The Mortgage Hub. We can assess whether you are suitable for the government scheme. Even if you are, it might not be the best deal for you so talk to us to get an idea of the most suitable product available.