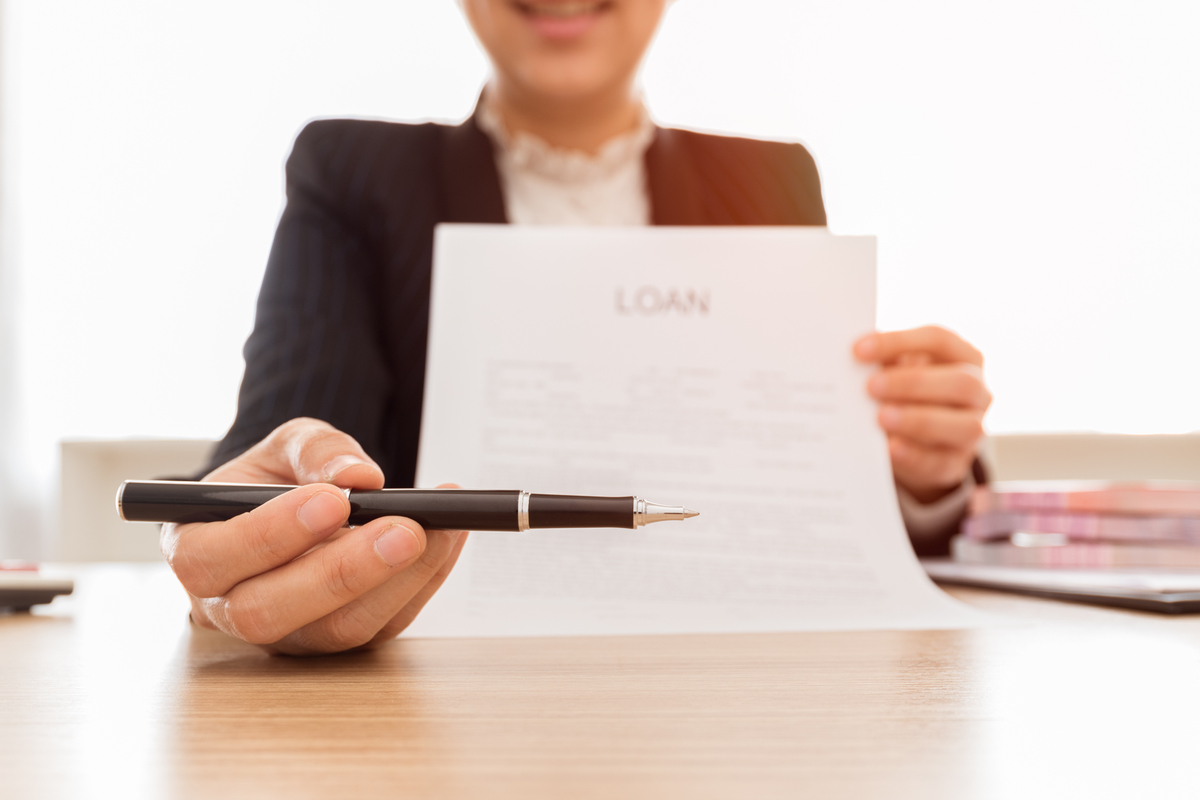 The Bank of England has announced that it plans to relax mortgage lending rules in 2022, removing the requirement for borrowers to prove that they can meet the repayments should rates go up by 3% on the lender’s standard variable rate.

At present, borrowers need to prove that they can afford the monthly repayments via affordability checks but the Bank’s Financial Policy Committee (FPC) has decided this affordability rule is no longer needed and will consult mortgage lenders and industry experts about relaxing the rules, bringing about more opportunities for first time buyers.

In 2014, new affordability guidelines were introduced which protected the banking system from people who had overstretched their borrowing and were unable to repay mortgages, loans and unsecured debt.

The new rules meant that lenders would limit the number of mortgages they offered to people borrowing 4.5 times their income and to ensure that borrowers could afford repayments when their fixed rate deal ended.

At the time, it was expected that interest rates would rise to 2.25% over the next few years, but today the base rate is just 0.25%. Although rates look set to rise, these will be very slow and gradual.

This change is likely to offer better mortgage opportunities to first-time buyers as previously, people buying their first property have lower salaries and smaller deposits.

However, the FPC has decided that limits on number of high loan-to-income mortgages they can provide to borrowers will remain.

Another positive development is that the average cost of a mortgage for those with just a 5% deposit has fallen, with the typical cost of a two-year fixed rate mortgage for someone borrowing 95% of their home’s value fell for the eighth month in a row in November to 3.09%. The cost of a five-year fixed rate deal dropped to 3.39%. These are the lowest reported rates that Moneyfacts has recorded since records began in 2011.

Finally, the number of different mortgages available is at the highest level in 14 years with more than 5,300 deals to choose from at the end of 2021.

Talk to us at The Mortgage Hub if you are considering your next move – or getting onto the property ladder for the first time. We’d be happy to help. Call today on 01698 200050.