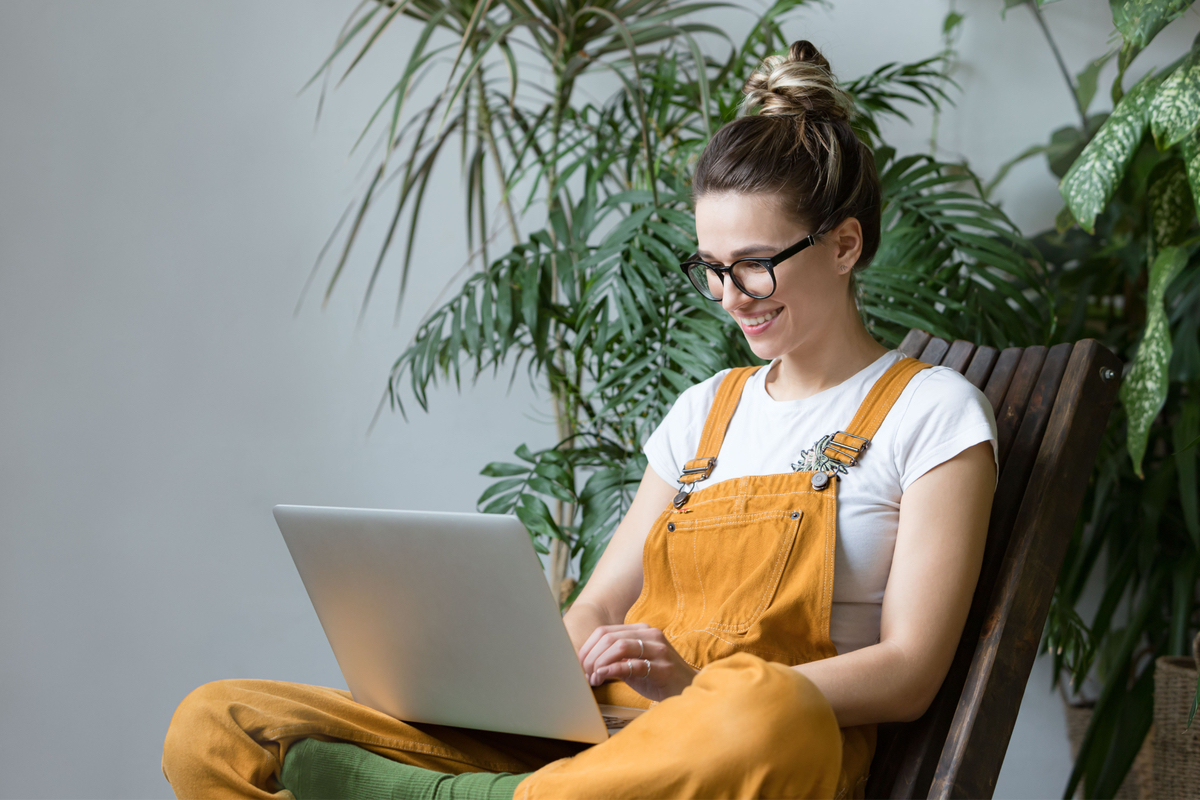 According to a recent report from Foundation Home Loans, nearly 60% of freelancers believe that it is difficult to secure a mortgage when comparing their opportunities to those in employment.

They survey carried out in August of this year revealed that 59% of freelancers believe it takes longer to secure a mortgage because of their employment status and 51% believe that they have a restricted choice of the lenders available to meet their mortgage needs. In addition, 60% of those surveyed believe that many lenders won’t deal with them due to their freelance status. Self-employed borrowers felt that lenders should take full account of all their earnings and the time they have been working for themselves but also taking a flexible approach and consider each case individually.

Only 39% of the self-employed workers surveyed felt that now was a good time to purchase a home – compared to nearly half of employed respondents who felt now was an optimum time to buy. The research revealed that there is a disparity between perception and reality when it comes to mortgage accessibility, as only 14% of freelancers had been denied a mortgage offer due to their employment status.

Freelancers were also asked to share their experiences since the pandemic, with nearly three-quarters reporting no negative financial consequences. In fact, employed borrowers were three times more likely to have fallen behind with loan or credit card payments in the past year than self-employed people – and only 13% of freelancers had required a government grant or loan.

There is a disconnect between the perception of what freelancers believe they can borrow and what is available to them with a belief that they have a restricted choice of mortgage products post-pandemic. A blanket approach isn’t fair given the very unique circumstances that freelancers have.

Only a small number of freelancers are currently being declined for mortgages – so it’s important not to discount a mortgage loan if you have a desire to get onto or move up the property ladder.

We can direct you on the products available and give you a better chance of securing mortgage finance so contact us for advice and information.