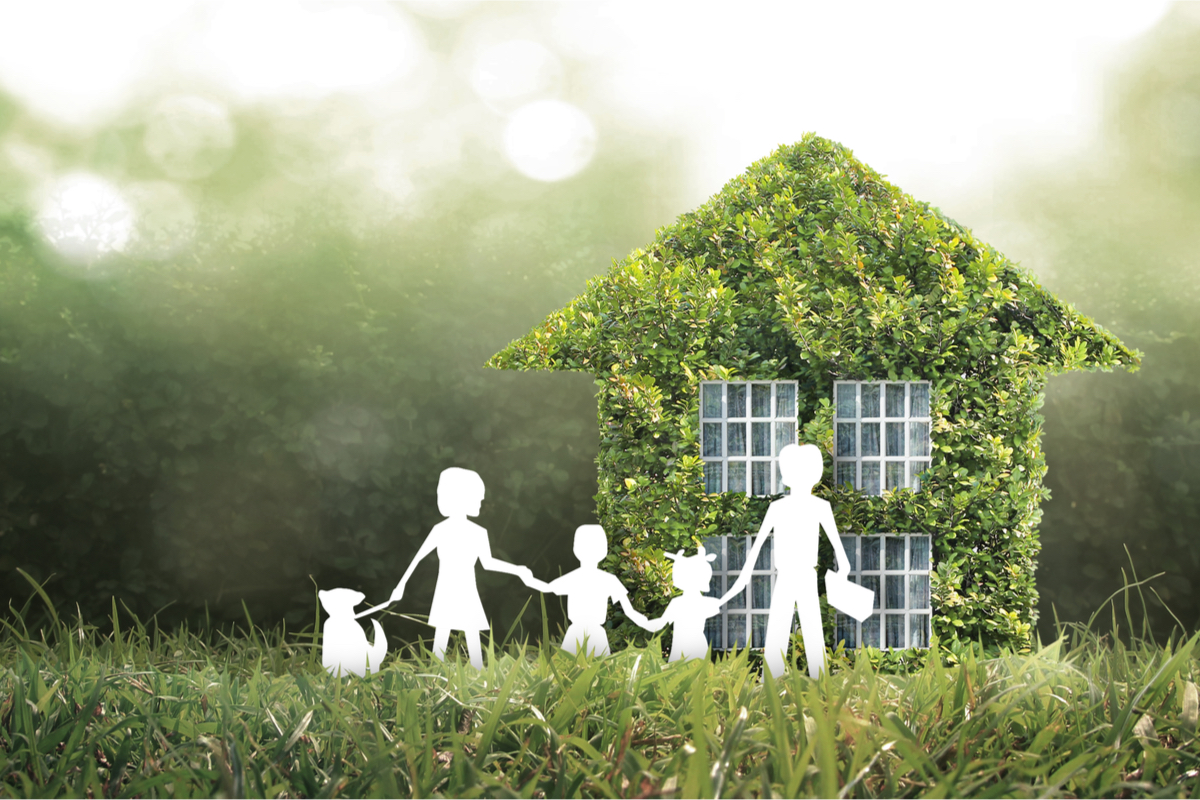 Climate change and the issues surrounding our homes is big news at present especially with the protests currently taking place each day in London to highlight the issue of insulating our homes – along with reports of an impeding fuel crisis. In the past, taking an interest in the future of our planet was seen as something carried out by a minority. However, concerns over the future of our planet are now considered one of the most serious issues facing Britain today.

Green mortgages are still something that many consumers don’t appear to be aware of. A YouGov poll carried out in June of this year revealed that environmental problems ranked as one of the country’s top-three concerns, along with health, the economy, immigration, and crime. In fact, 30% of people questioned believe that environmental issues are one of the three biggest problems facing the UK. For those aged 18 to 24 this rises to 40%.

As we are being made aware at present with the current protests to highlight climate change, residential properties are one of the UK’s biggest generators of pollution and millions of properties are lacking a ‘green’ provision with older inefficient boilers, poor insulation and old windows that don’t contain the heat generated.  According to figures published by the Business, Energy and Industrial Strategy Committee, residential homes account for 30% of Britain’s energy use and 19% of greenhouse gas emissions. Although there are many old properties, all houses can improve their energy performance by simple changes including energy-efficient light bulbs, turning off unused appliances and having intelligent schedules for heating and hot water usage.

In response, green mortgages have been launched by several lenders including Barclays, Nationwide and NatWest, but they are still lacking in popularity.

A green mortgage means that a bank or lender will offer preferential terms such as a lower interest rate if you can demonstrate that the property you are seeking lending for meets certain environmental standards. This could be a new build home with a sustainability rating, or where the borrower will invest in renovating an existing building to improve its energy performance. This offers an incentive to homeowners to buy a green building or bring it up to scratch to make it greener – offering a lower interest rate or an increased loan amount.

Talk to us at The Mortgage Hub to find out more about the availability or eligibility of a green mortgage.