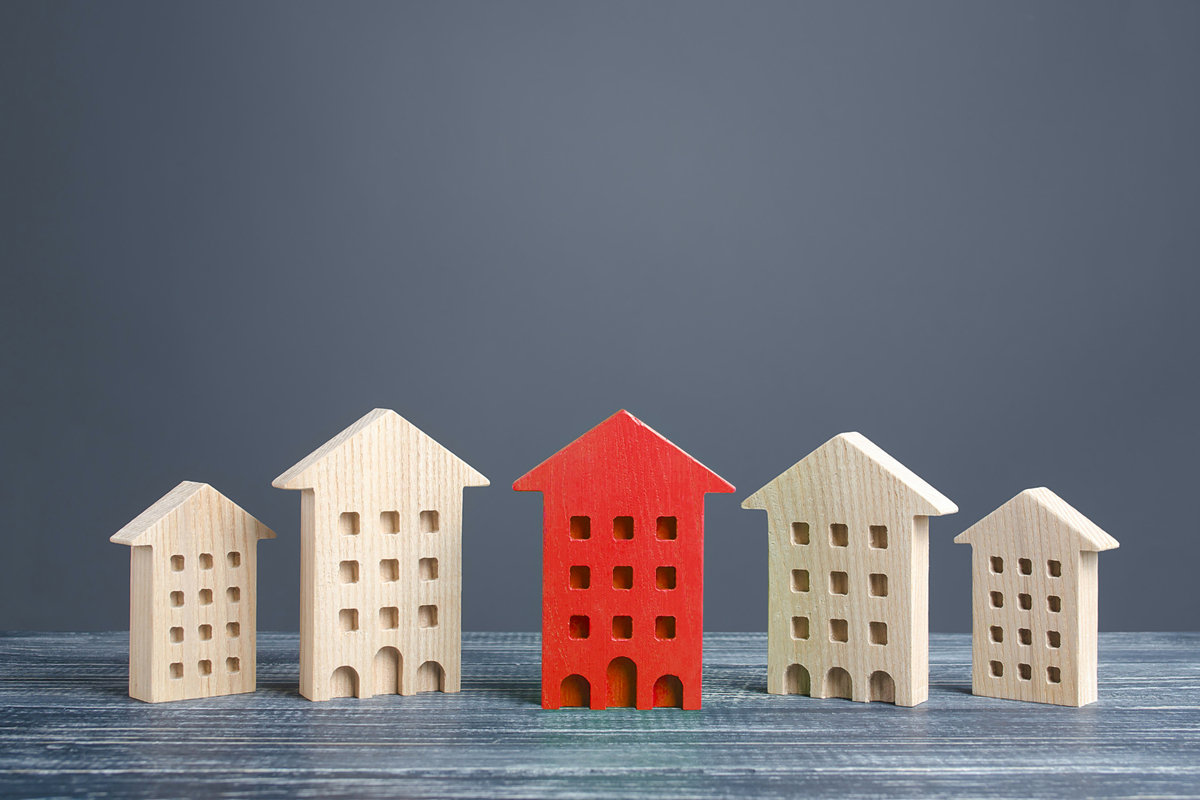 Chancellor Rishi Sunak has now announced the much-anticipated Spring Budget after a challenging year across the globe. He announced a raft of changes including several that will affect the property market and home buyers at all stages. The first change is a government-backed mortgage scheme and the second is an extension to the stamp duty holiday in England and Northern Ireland, which has since been adopted by the Welsh government.

The temporary stamp duty holiday has been extended until the end of July with a tapered period running until September. In July last year the threshold at which Scottish house buyers start to pay LBTT was increased from £145,000 to £250,000, affecting around 80% of home buyers whereby they would not pay anything.

The policy announced was in response to the stamp duty holiday in England and Northern Ireland whereby no tax would be paid on properties up to the value of £500,000. It was also adopted by the Welsh government.

However, as of today, buyers in the middle of a property purchase will lose out after the decision not to extend it beyond the end of the March. Finance Secretary, Kate Forbes, has said that the temporary reduction to LBTT will end as planned at the end of this month. We hope that pressure from the property industry will push for a change to this proposal.

The spring budget also included an announcement about a 95% LTV mortgage guarantee scheme to enable those with small deposits to purchase a home. This scheme is open to all buyers regardless of whether they have owned a property before. The scheme is due to launch in April and will enable buyers to purchase a home priced up to £600,000 with a 5% deposit.

Since the pandemic many lenders have withdrawn low deposit mortgages as they waited out the economic effects of the last 12 months. As a result, many first-time buyers who had raised deposits before the pandemic found that they were unable to proceed with their home buying plans – even though there was some relief by way of the stamp duty holiday to boost their deposits. They were still faced with raising deposits of 15-20% in order to secure a mortgage.

The scheme is being backed by many of the high street lenders including Lloyds, Santander, Barclays and HSBC.

Talk to us if you would like to discuss this scheme and to find out more about the mortgage options open to you.