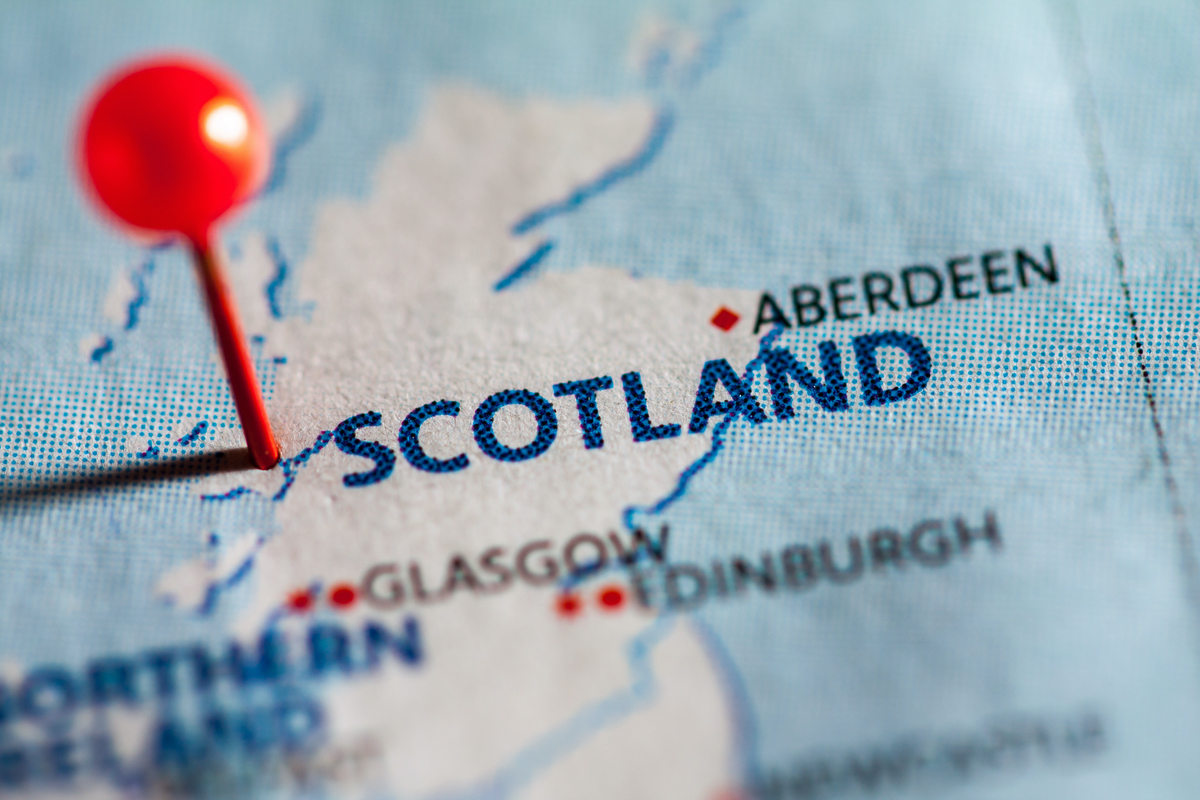 Despite the country slipping into recession, house prices currently are at their highest level. What has driven this mini-boom and how long will it last?

On Monday Rightmove reported that the portal has had its busiest week in 10 years. Since June 29th when the property market in Scotland reopened, estate agents have reported a surge in enquiries, house prices have been steadily rising, mortgage applications have rebounded, properties are achieving record numbers of viewings and the offers over are far exceeding the pre lockdown levels.

According to The Halifax, the average UK house price has hit the highest level on record in July following months of pent up demand from house hunters. What’s more, the announcement that the LBTT threshold has been increased has provided a further boost to the market.

Reports suggest that we are facing a looming unemployment crisis when the Furlough scheme comes to an end at the end of the year. However, the sharp decline in GDP currently is not matched by the property market and there is little evidence to suggest that this mini-boom will end any time soon.

Pre Covid, the property market was strong and RICS data showed that there was a ‘Boris Bounce’ in February following the election and mortgage approvals for homebuyers were at their highest levels in four years at the start of the year. Lockdown meant that these property transactions were delayed and completed as soon as the lockdown was eased.

What’s more, since March there has been an increase in people’s desire to move home. They have possibly spent more time outdoors and appreciated the importance of access to a garden or green space and have come to realise the importance of having space to work from home. Being in lockdown for the best part of four months will also have made people assess what they do and don’t like about where they currently live.

Those who were most affected Covid are less likely to be homebuyers – and those hit the hardest are the people on a lower income. The lower the pay the more likely they are to lose their job in the recent round of redundancies. The average first-time buyer is in their early 30s and it is those in their early to mid 20s who have been most likely to have been furloughed.

The LBTT threshold change to £250,000 has also had an impact. The Institute for Fiscal Studies warned that this could result in an increase in house prices, making first time buyers worse off.