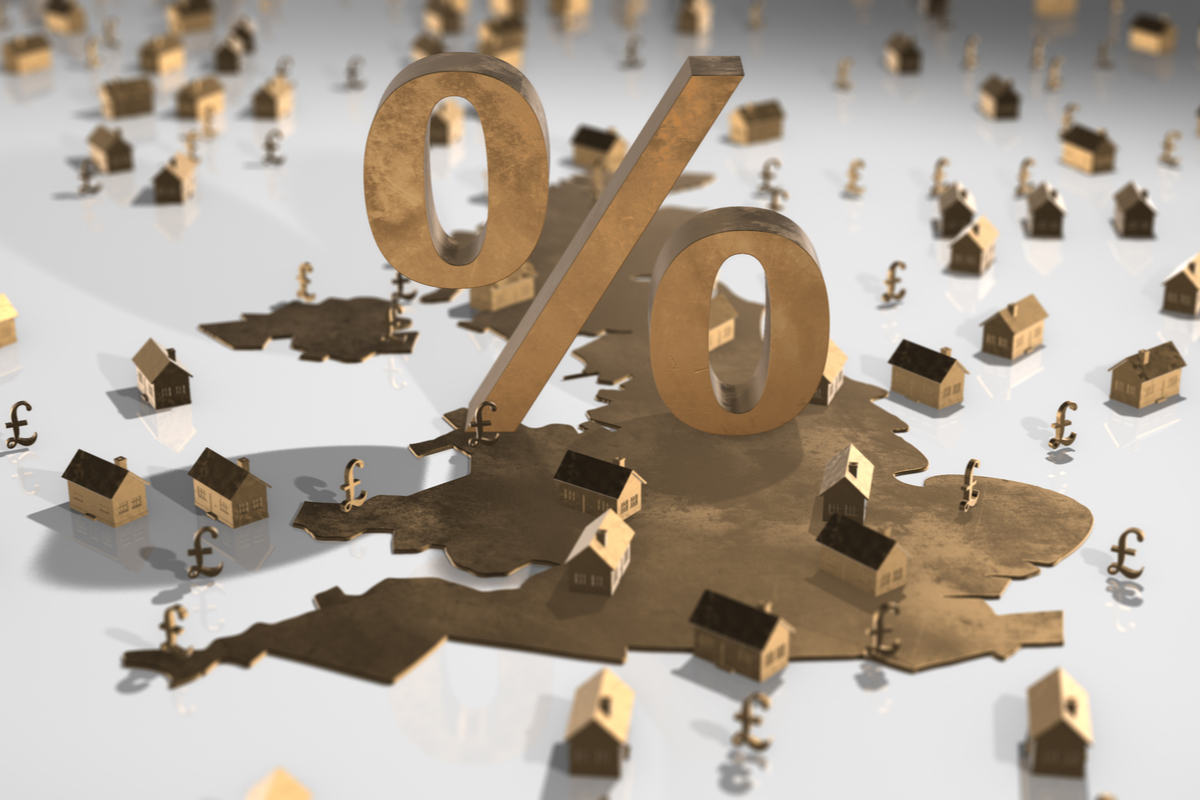 The Scotland Mortgage Market saw notable increases in mortgage activity from April to June this year despite a dip across London, according to UK Finance. In fact, this quarterly mortgage activity increased by almost £600m in Scotland, Northern Ireland and Wales. Of this combined growth, Scotland accounted for over half at £373m when compared to the same period in 2018.

These increases were driven by higher transaction numbers across all buyers including second and third time buyers, first time buyers and those who were remortgaging. First time buyer numbers rose by 3.5% in Scotland to 9,160 which is the highest rise since 2017.

In addition, there was a 6.4% rise in those moving home with remortgaging up 15.3% in Scotland which were stronger figures than the Northern Ireland and Wales counterparts.

This demonstrates the strength of the property market here in Scotland compared to London and indeed the rest of the UK. London impacts the national figures so it’s important to look at the figures in individual regions to get a true picture of what is going on in terms of mortgage activity. The housing market is slow in London, especially for home movers, but is still performing well in Scotland where prices are lower and affordability is much better.

Talk to us at The Mortgage Hub if you would like to independent, professional mortgage advice. We’re here to help.