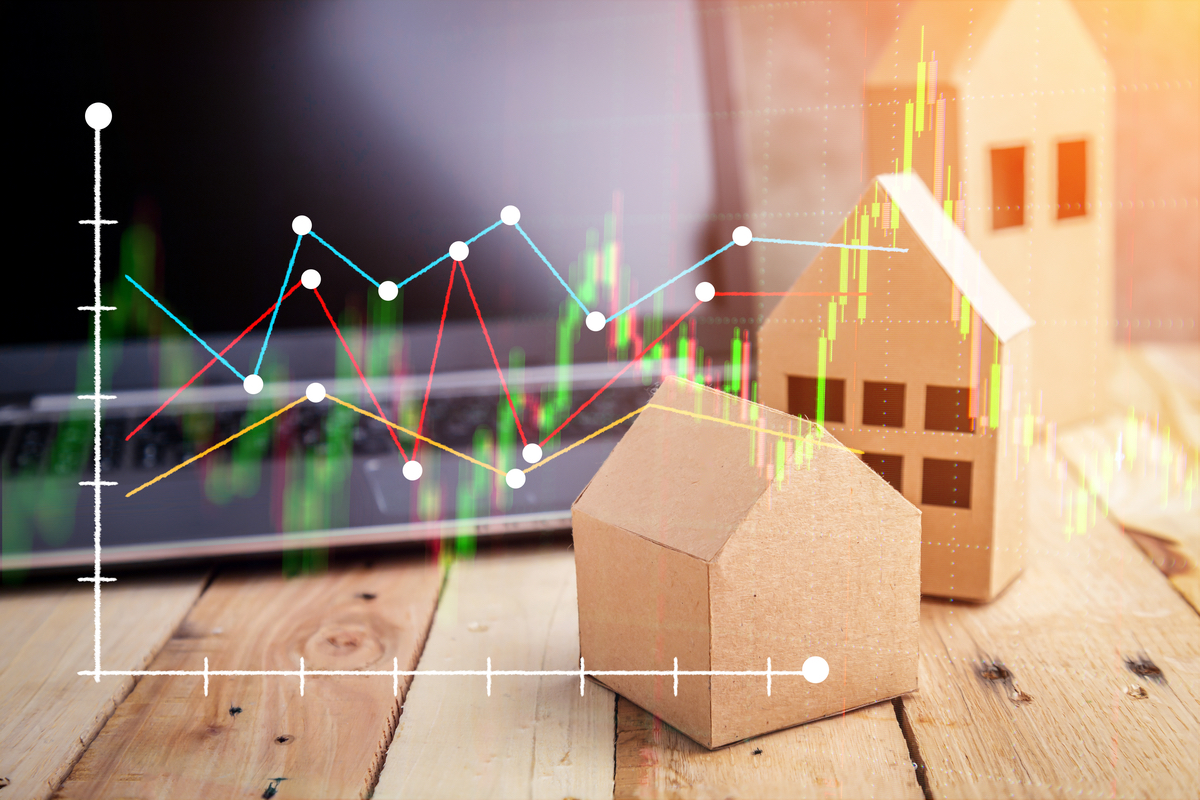 Despite the uncertainty surrounding Brexit, according to Zoopla confidence in the housing market remains high with property owners expecting prices to rise by 4.8% during the rest of 2019. In addition, 81% of people think that the value of property in their area will increase.

However, it appears that there is significant regional variation with homeowners in the northern regions feeling the most optimistic with over 90% of homeowners in Scotland expecting house prices to increase. In contrast, those in southern regions were much more pessimistic and expected a downturn in prices.

In addition, home owners in Scotland were expecting the biggest gains on 5.5% over the next six months. This is followed by homeowners in the North East and the Midlands.

The least pessimistic homeowners are in London, where just 32.8% believed that house price rises would stop in the next six months and actually fall by 6.7% with people in the south east also feeling very downbeat.

In other news announced this week, rents in the private rented sector (PRS) rose in Q1 of this year despite other sectors being impacted by Brexit uncertainty. The average property to rent in Scotland rose by 1.7% and in Glasgow, although tenants have been shopping around before renting a property, rents are up 2.9% with three bed properties rising 8.6% compared to last year. The demand for one and two bedroom properties posted strong growth at 5.3% and over half of all of Glasgow’s properties were let within just one month.

Glasgow posted the strongest gains in the UK with property values rising by 5.1% during the last year. Compared to the rest of the UK, house prices growth has fallen to its lowest level in seven year with the average property selling for 3.9% under the asking price, according to Zoopla.

Talk to us at The Mortgage Hub if you would like independent advice on the best mortgage product for your needs.