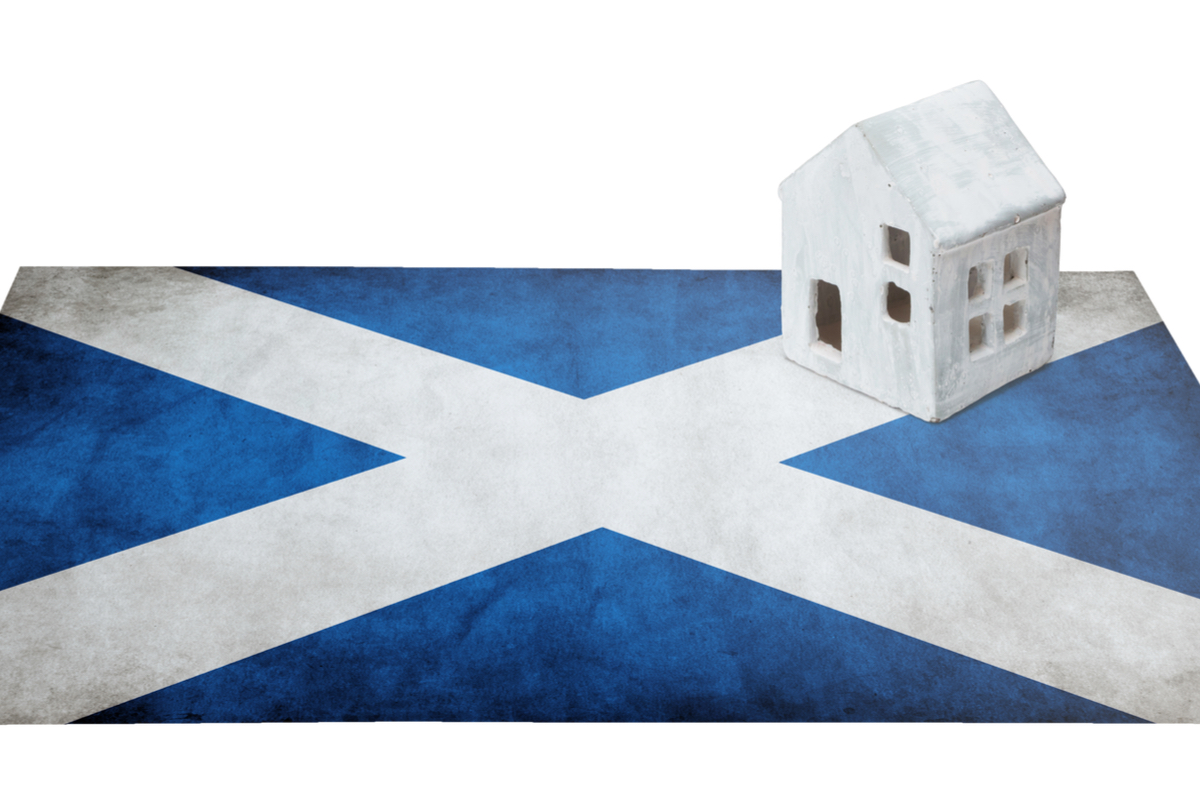 Although house price growth in the UK’s major cities fell to a six year low in November, with London property values dropping by 0.1% over the last 12 months, growth remains much stronger in norther cities with Edinburgh recording an annual price rise of 6.6% and Glasgow 5.3% according to Hometrack.

The headline figure for house price growth is being dragged down by falls in London and a sustained slowdown across cities in southern England and this slowdown is being driven by stretched affordability following years of property price rises outstripping earnings growth.

Hometrack expects prices in the UK’s major cities to rise by 2% in 2019, as above average growth in the UK’s regional cities helps to offset falls in London. It has predicted that a further price slide in the capital, with the typical cost of a home dropping by 2% during the year, reducing the house price to earnings ratio to 12.8, a level last recorded in mid-2015.

In Glasgow, property remains much more affordable and it is expected that in 2019 we can expect property values to increase by 5% with Edinburgh seeing another strong year as property in regional markets appears to be shrugging off any uncertainty, with the following six UK cities posting year-on-year growth figures over 6%:

Hometrack also found that the discount between asking and achieved house prices continued to narrow across regional cities. This has fallen below 2% in Manchester and reached a five-year low in Liverpool. In addition, sales volumes kept the pace with new supply in regional cities, supporting price growth.

Since the vote to leave the European Union in 2016 Birmingham, Edinburgh and Manchester have all registered house price growth of 15%, almost three times the growth in average earnings.