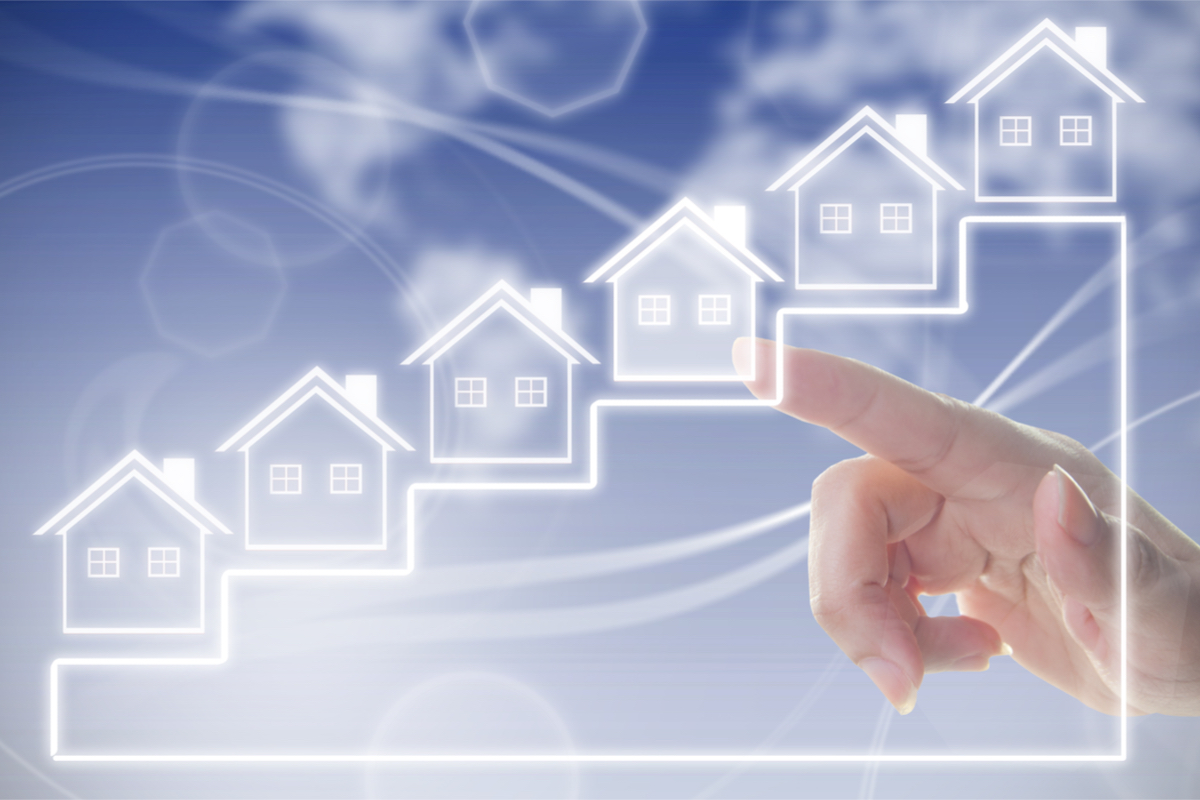 It’s great news for the Scottish housing market as prices have risen faster than the UK as a whole in the 12 months up to August.

According to official house sales data, the average property price here in Scotland in August this year was £153,309 which is 4.1% higher than the same time last year.

When looking at the UK House Price Index (UK House Price Index) figures on a monthly basis, prices in Scotland rose by 0.3% in August compared to a UK increase of 0.2%. Out of 32 local authorities, 28 recorded year-on-year average price increases in August.

Here in Central Scotland, over the last year average sold prices were similar to the previous year and 46% down on 2007 when the average house price was £297,299.

In addition, the latest UK Finance’s Mortgage Trend update for August reveals that there has been a 2% increase in the number of first-time buyer mortgages and 5.2% more year-on-year. Figures also show that the average first time buyer is aged 30 and has a gross annual income of £42,000.

The number of completed buy to let mortgages has fallen by 13% compared to the same time last year and 20% down year-on-year.