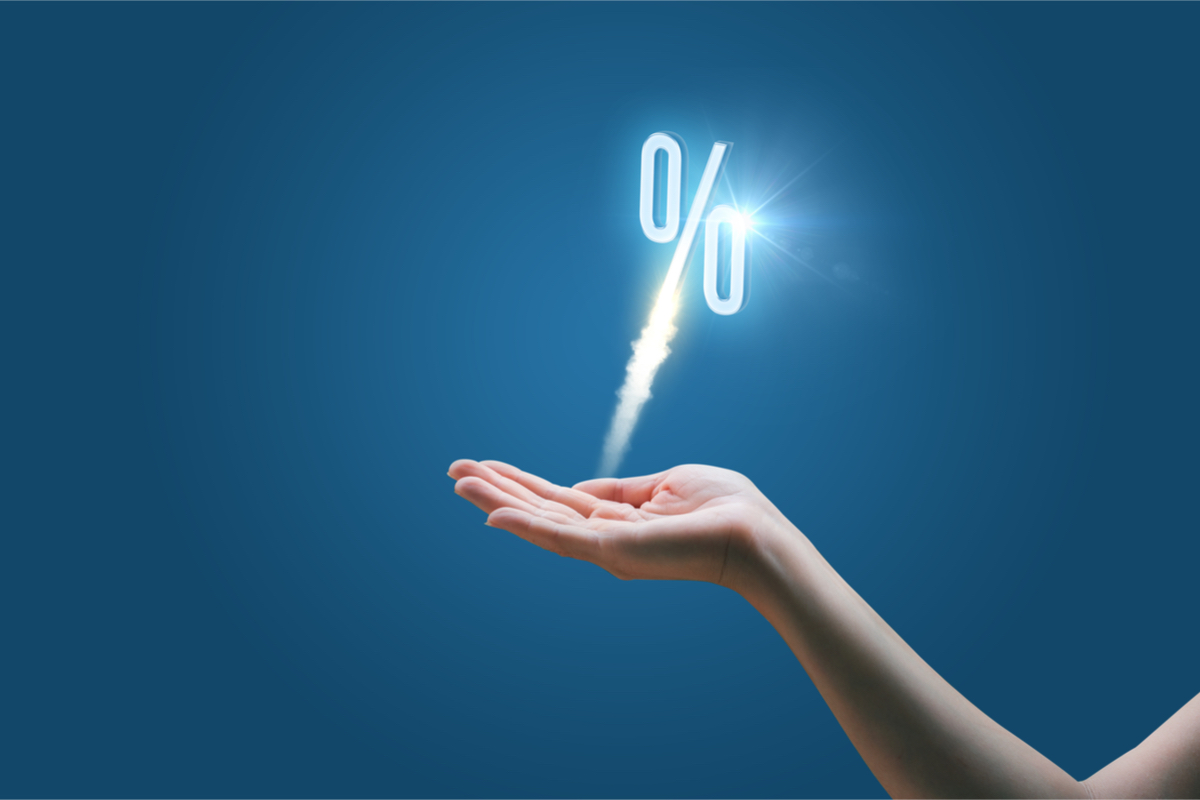 This month the Bank of England raised the UK interest rate from 0.5% to 0.75%, the highest level in almost 10 years, but what does this mean for you and your mortgage?

This rate rise is no surprise to economists as they expected rates to rise to 0.75% in May of this year. However, due to the disruption caused by adverse weather conditions knowns as the Best from the East in March, this led to the Bank of England keeping interest rates at 0.5%. It is expected that we will see two more rate rises within the next two years.

However, it’s not all bad news. The interest rates in the UK have risen because the economy is performing well.

Initially, this interest rate change will only affect the repayments for people on a variable rate. The fact is that most homeowners with a mortgage took out a fixed rate deal given that they wanted to take advantage of the historically low fixed rates offered by lenders.

Although a rate rise could be a struggle for homeowners who are on a variable rate and have additional household debt, for most people and the wider economy, this will have a modest impact.

Due to more stringent lending criteria introduced after the financial crisis and the new rules surrounding affordability introduced in 2014, these higher mortgage rates will have been factored into lenders’ calculations.

This rise is a clear indication that the historically low interest rate era is now coming to an end, and so it’s advisable to look at your mortgage options now and explore the possibility of fixing your mortgage rate. If you haven’t yet remortgaged, get in touch with us and we will look at the most competitive deals on the market and make sure you’re on the right deal for your circumstances.